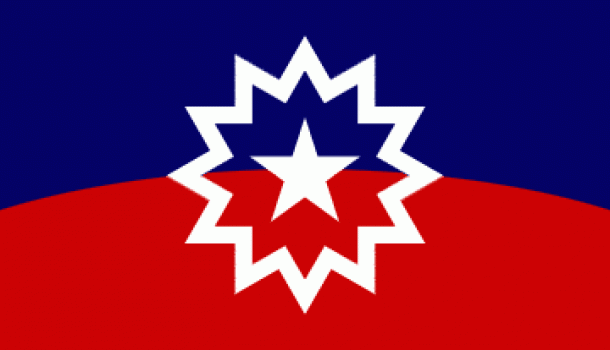 Gov. Inslee declared June 19 a state holiday in a recent proclamation, and this week, June 19 was declared a federal holiday.

June 19 or Juneteenth is a commemoration of the date in 1865 when Union troops reached Galveston Bay, Texas, and told the enslaved African-Americans there that they, along with the more than 250,000 other enslaved Black people in the state, were freed by the Emancipation Proclamation which was signed two years earlier.