The Camas Board of Education consists of five citizens of the school district elected from director districts for a four-year term.

Any resident may run for election to the board providing the candidate meets certain legal qualifications. Board members serve without pay.

In Washington, education is defined as a function of the state government by the constitution. Legislative actions have created school boards to serve as agents of the state to administer the school functions which have been delegated to local districts. School board members are responsible to the voters and act under the restrictions of state law.

The board provides direction for the district, approving policies, making financial decisions, determining building needs, and approving the budget. The progress of the district is reviewed regularly by the board. The board relies on the superintendent for advice, but final decisions are the responsibility of the school board.

Please note that this page does not contain live links to e-mail. In an effort to control the harvesting of staff addresses by SPAM web-crawlers, staff e-mail names are separated from the district’s domain information. Patrons who wish to e-mail staff should copy and paste the staff member’s “E-mail Name” and add it to “@camas.we
dnet.edu” to complete the address. 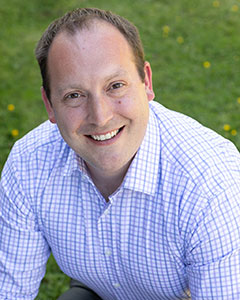 Corey McEnry, a third-generation Camas High School alum, is a National Board Certified Teacher and works as the band director for Hockinson High School. He has served as vice-president of the Hockinson Education Association and as a committee member of the Hockinson Facilities Planning Committee as well as the citizens’ bond committee. McEnry earned his Bachelor’s degree from Western Washington University and his Master’s degree from Sam Houston State University.

He told the Board in an interview that he was interested in serving because he is proud of the education he received in Camas. 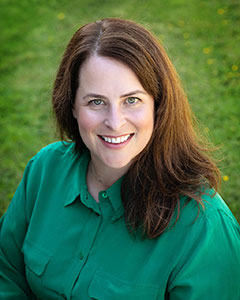 Erika Cox and her family moved to Camas in 2005 when she immediately joined the Prune Hill Elementary PTA as president at back-to-school night. She continued her PTA service on executive Boards at Dorothy Fox Elementary and Skyridge Middle School. She served as president of the Camas Educational Foundation, volunteered on the district’s Citizens Advisory Committee, and currently is chair of the Salary Commission Board for the City of Camas. Cox earned her Bachelor’s degree in political science from Oregon State University.

Cox believes our district’s most significant challenges will continue to be funding and determining the impact of the McCleary decision, managing growth, working to support student wellness, and finding ways to build on seeing and serving each student.

“I am the daughter of two educators, and my passion and commitment is education,” Cox stated during her interview. “I look for ways to give back to my community and am excited to be a part of shaping the future for Camas students. 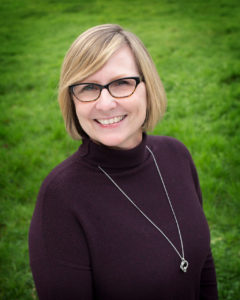 Connie is a native of California who graduated from Oregon State University and received her master’s degree in guidance and counseling from City University in Seattle.

A longtime volunteer in Camas schools, Connie worked in various positions with the Helen Baller PTA and the Camas Educational Foundation before joining the School Board in 2005. She and her husband, Patrick, have two children: Taylor, who graduated from CHS in 2012, and Reilly, who graduated in 2014.

Connie works at the Henrietta Lacks Health and Bioscience High School in the Evergreen School District as a school counselor. In her spare time, she enjoys reading, watching football, hanging out with family, and traveling. 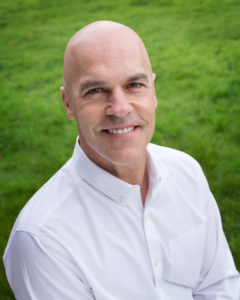 Although born in the Portland area, Doug was fortunate to grow up in a large family in Coos Bay, Oregon. While living in “the other Bay area,” Doug developed a passion for the outdoors and the myriad hobbies that return him there regularly. His father is a retired electrical engineer and his mother, “Dr. Quinn,” was a college instructor until her passing. It is evident that education has always been a core family value when one realizes that Doug’s parents, all seven of his siblings, his wife, and their three children have all attained their college degrees.

Beginning in the late 80′s, Doug served as the public works director/city engineer in Camas. In 2003, he joined Clark Public Utilities as the director of water services. He volunteers his time on the boards of the Camas School District, Camas Downtown Association, and Washington Water Utility Council. As time allows, you will find him hiking, diving, or biking someplace sunny or, if you listen very carefully, practicing on his blues harp. 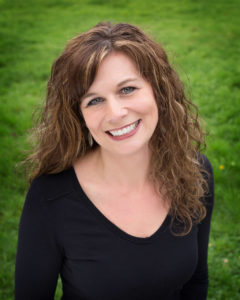 Tracey is a Camas High School graduate and longtime Camas community member, with two children in the district. A graduate of Clark College and Leadership Clark County, today she is vice president and partner and Halbert Construction Services LLC. She also serves on the boards of directors for Cascadia Technical Academy (formerly Clark County Skills Center) Foundation and Southwest Washington Contractors Association.

To the role of Camas School District board member, Tracey brings a deep appreciation for her own education in Camas Schools and for that of her children. Her aim is to constantly utilize her skills and expertise, as well as her passion for and commitment to giving back to the community.

Tracey was appointed to the CSD Board of Directors in February 2017, filling a vacancy left by the resignation of Mary Tipton. Malone will run in the general election this November to keep her appointment. If successful, she will complete Tipton’s term on the board, which ends in December 2019.